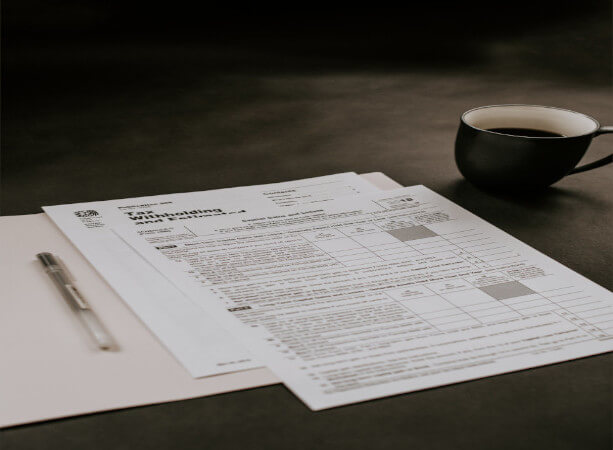 The Madhya Pradesh High Court, while refusing to quash the FIR, held that acquiring consent of prosecutrix for sexual act, under the garb of false promise of re-employment, does not constitute “free consent” rather, amounts to consent obtained under misconception of fact. The single-judge bench refused to quash the FIR filed by the receptionist against the Director of a hospital. In the instant case, the victim alleged that she had received an appointment letter for the post of receptionist in a hospital by the director/accused of the hospital. According to the victim, the accused had violated her sexually on multiple occasions. The prosecutrix further alleged that the accused sexually violated her on the pretext of giving her the job. The accused had also pressurized the prosecutrix to indulge in sexual activities with other persons as well. The prosecutrix disagreed for the same, and her services were terminated. Later, on the pretext of reinstatement, the applicant/accused had again sexually violated her but did not give her the job. Consequently, she lodged an FIR against the applicant/accused under Sections 294, 323, 376(2)(n), and 506 of Indian Penal Code, and under various provisions provided under Section 3 of Scheduled Castes and Scheduled Tribes (Prevention of Atrocities) Act. The bench reasoned its stand by stating that victim was an employee of applicant and applicant being the employer, had been in a position to dominate her wishes. Furthermore, it observed that the consent, at the time of re-employment, had been acquired in light of misconception of fact (that she would be given the reinstatement) under Section 90 of IPC. The bench therefore, ruled out all submissions of applicant and concluded that it failed to make out a case for quashing of an FIR. The post False promise of re-employment does not come within the ambit 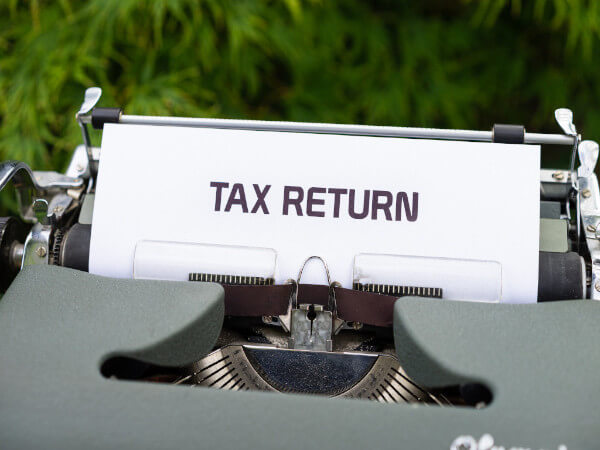 The Madras High Court, while hearing a Public Interest Litigation, condemned the act of printing photographs of Chief Ministers and other public authorities, for their personal interest, on the school-going children’s textbooks and bags. The division bench further termed such practice as “abhorring” and observed that textbooks and bags are meant for school-going children who do not even have a right to vote. It directed the State to discontinue the aforesaid practice with immediate effect. In the instant case, PIL had been filed and sought for directions to ensure that unused stocks of school textbooks, stationery, and bags should not carry photographs of Chief Ministers on the ground the adequate amount of money is expended for the said purpose. The State defended its stance by relying on a statement which had been issued by current Chief Minister MK Stalin wherein he stipulated that government would use school bags, stationery and textbooks until all are exhausted in order to prevent their wastage. The bench noted the statement issued by current Chief Minister in the State Assembly and disposed of the petition. However, it directed the State to undertake extreme care and precaution while using public funds and that the same ought not to be used for publicity purposes. It further directed the State that the photographs of Chief Ministers be restricted to newspapers and some hoardings. The post Madras HC reprimanded usage of public funds in displaying photos of CMs on school textbooks and bags appeared first on LexForti Legal News & Journal. Did you miss our previous article… https://www.itcse.org/?p=349 Randy Reidwww.itcse.org 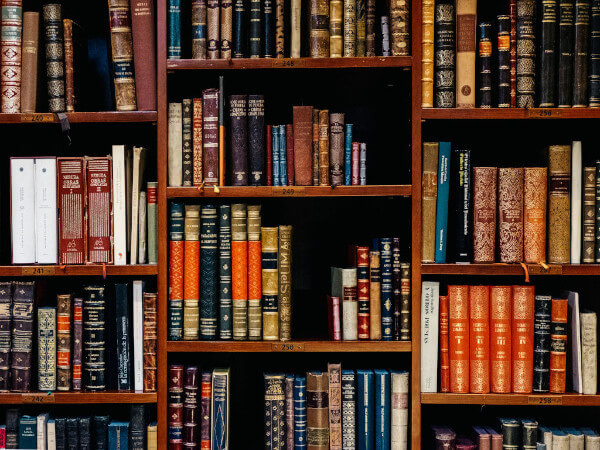 The Apex Court expressed its concern regarding the difficulties which the family members of deceased COVID-19 patients have to face while obtaining the required medical certificates. The bench further referred to an instance from the second wave and remarked that back then the hospitals were in a hurry to dispose of the bodies without providing any certificates and were behaving like monarchs. The bench expressed its concerns with the Central Government while hearing an application which sought for compliance of directions which had been issued by the instant court in the month of June. In the respective order, the apex court had issued directions regarding compensation for COVID-19 deaths and for simplifying the procedure laid down for the collection of death certificates, in COVID cases. In response to this, the Solicitor General had submitted an affidavit on behalf of the Union, wherein it stated that those COVID-19 cases which had not been resolved and the patient had passed away either under hospital settings or at home, and a MCCD had issued to the registering authority in a specific format, would be considered as a death due to COVID-19. The particulars regarding the Medical Certificate of Cause of Death (MCCD) had been mentioned under Section 10 of Registration of Birth and Death, 1969. The Solicitor General clarified the stand of the Union and submitted that the Centre has taken measures in order to extend benefits to maximum possible citizens who’ve lost their family members due to the COVID-19. The post SC on COVID-19 casualties and difficulties faced by the family members appeared first on LexForti Legal News & Journal. Did you miss our previous article… https://www.itcse.org/?p=346 Randy Reidwww.itcse.org