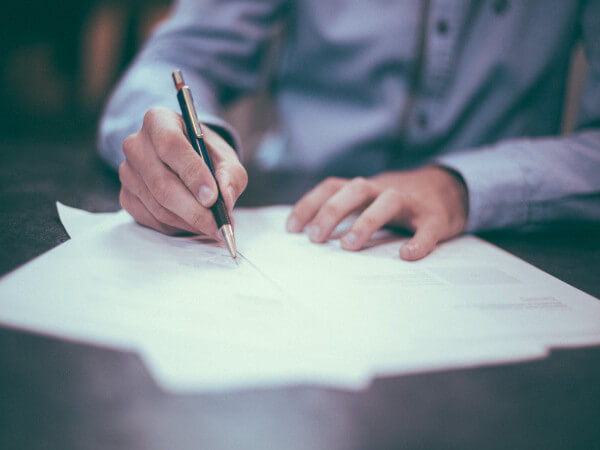 The Attorney General for India, KK Venugopal, through a letter granted sanction to initiate criminal contempt proceedings against Ajeet Bharti, for the derogatory words used against the Supreme Court and its esteem judges, in a YouTube video which released on June 24, 2021.

He further used the terms “scurrilous”, “vituperative”, and “highly derogatory” to remark the contents of the video. The video, which intended to denigrate the reputation of judiciary and raised allegations of abuse of power, bribery and favoritism, had been viewed by almost 1.7 lakh persons.

The consent had been granted in furtherance of a letter written to the Attorney General to sought for his consent to initiate criminal contempt proceedings under Section 15 of Contempt of Courts Act, 1971 r/w Rule 3(c) of the Rules to Regulate Proceedings for Contempt of the Supreme Court, 1975.

The Attorney General expressed its concern towards the image of Indian judiciary and stated that regardless of individual’s motive, he had been educated enough to know the consequences of his actions. The statements and remarks so made were sufficient enough to lower the image of judiciary in the eyes of general public.

Throughout the video, previously settled precedents by the Supreme Court had been mocked at, stating that many of the high-profile cases had been shut down at the instance of other authorities and the judges were referred to as “sinners.”