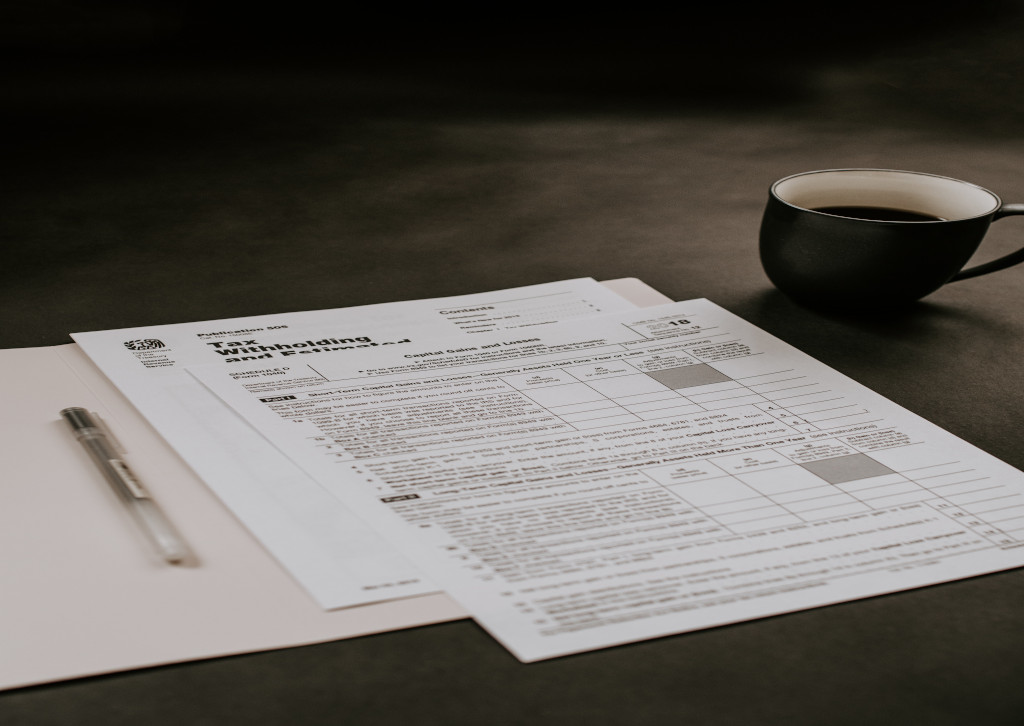 Now the Division Bench of the Madras High Court passed an interim order on 2nd August 2021. The said order was appealed before the Supreme Court of India

What did the Division bench directed; which was appealed?

To not broadcast the copyrighted work without issuing a prior notice under Rule 29;Information like duration, time slots and the like; including the quantum of Royalty payable maybe furnished within 15 days of the broadcast;Compliance be affected with a modified regime of post facto, as opposed to prior compliance mandated by Rule 29(4).The Statutory mandate of a 24-hour prior notice shall be substituted by a provision for compliance within 15 days after the broadcast; andThe said interim order has limited scope toward the Petitioners approaching this High Court and 2nd-3rd Respondents.

Whether the interim order of the High Court can be sustained?

Appellant: The interim order of the High Court has the effect of re-writing Rule 29(4) of the Rules which was framed w.r.t Section 31D and 78(2)(cD) of the Copyright Act 1957 (hereinafter referred as “Act”)

There was no challenge to the validity of Section 31D of the Act and still the Rule 29 was reframed keeping Section 31D as the point of perspective.

The scope of the interim order was made for the parties to the proceeding only. It leaves the Pan-India operation in the uncertainty.

Respondent: Appellant haven’t filed any counter affidavits in response to the Petitions.

Appellant: Appellant assured that they will file the counter-affidavit expeditiously; so that the Writ Petitions could be disposed of.

Respondent clarified that while Section 31D states about the notice; it does not specify about the conditions to incorporate the minute details.

Section 31D was brought keeping the interest of the broadcasters; by the Parliament. Rule 29(4) defeats the object of Section 31D as it incorporates the need of prescribing the minute details.

Supreme Court acknowledged that the Petitioners were represented before the High Court, on caveat; and afterward, disposed the said appeal for the said reason.

Court said that the said batch of Petitions are yet to be disposed; i.e., will be getting disposed on 4th October 2021.

The Court in order to dispose the present appeal decided to briefly look into the facts.

The Court recognized that Section 31D was brought up by the Copyright Amendment Act 2021. Section 31D(1) stated that, the Broadcasting organization which desires to communicate the public regarding any published literary/musical/sound recording may do it after complying with the said Section.

The Court then proceeded with the five requirements:

There were applications which were filed before IPAB (Intellectual Property Appellate Board). These applications were regarding determination of rates; The rates for the purpose of statutory licensing under Section 31D (For FM Radios).

On 31st December 2020, the IPAB determined the rates. These rates would be effective from 1st October 2020. According to the said Order, the music companies were supposed to pay the arrears of royalty to the music companies on or before 10th February 2021 for the period of 1 Oct – 31st Jan.

It directed that; the radio broadcasters have to comply with the Rule 29 of the Rules to obtain the statutory license from the public license from music companies by giving advance notice to the owner of the copyright along with an advance payment. Now, there were more directions which were passed by the IPAB; accessible from here.

Now these directions by the IPAB were challenged by the Copyright owners. There are pending suits before the Delhi and Bombay High Court.

The High Court while examining the issues, observed that the Rules of disclosing information are indeed claustrophobic and need to be modified.

The rule was re-fashioned and time-limit of disclosing the details was kept ‘within 15 days’ of the broadcast.

Court denied to give any opinion on the Constitutionality of the Rules; as the matter were still pending before the High Court of Madras.

Court sticked to the issue. Court referred the case of In Re: Expeditious Trial of Cases under Section 138 of the NI Act, 1881 and emphasized that the Judiciary cannot transgress into the domain of the Policy making by re-writing the Statute.

Court also referred the case of Padma Sundara Rao v. State of Tamil Nadu, where it was held that, if the language of the statute is clear and precise, then there is no need to read the words of such law into the statute.

Court was of the view that the High Court’s act of re-drafting Rule 29(4) was unwarranted, particularly at the interlocutory stage.

High Court’s ruling to enlarge the period of 15 days was also impermissible, since it would substitute a statutory rule made in exercise of the power of delegated legislation.

Madras High Court tried to re-interpret the language of the rule during the inter-locutory stage. While the matter regarding the Constitutionality was still pending; the court before disposing the matter, remodified the rules. Supreme Court reclarified after citing past cases, that; Courts are not allowed to transgress into the rule making process. Court has the power to Judicial Review. Court shall not go outside the said purview.

Did you miss our previous article…
https://www.itcse.org/?p=110