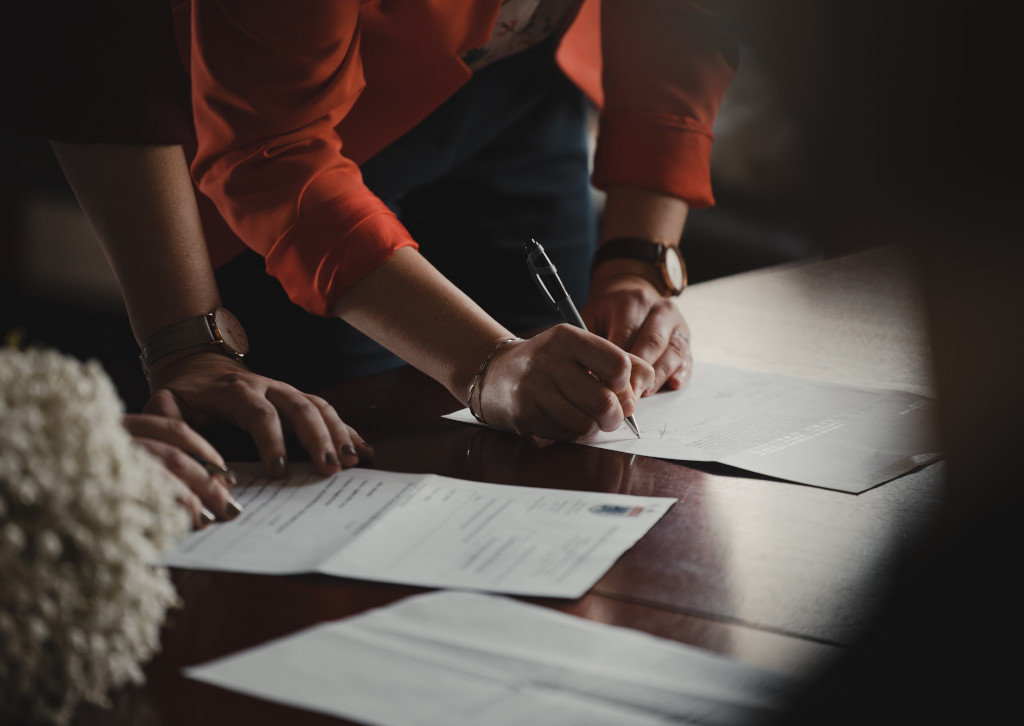 India has a long history of marine trading both within and outside of its oceanic borders. Various historical documents claim that many merchants and traders travelled to India in ancient times to exchange products and services, and vice versa. In this field, numerous laws, rules, and regulations have been enacted.

All the above laws and statutes were not according to the prevailing Indian System. As a result, post-Independence, the government enacted new rules and ordinances to improve existing coastal trading practices.

In addition to the above-mentioned Acts, British legislators enacted several laws and statutes governing various aspects of the Indian shipping sector between 1823 and 1940, including salvage, certification of seafarers, ship-liability, owner’s safety, and line conventions, and others. The jurisdiction for trial and adjudication of cases related to Shipping and Admiralty Acts in India was vested in the High Courts at Madras, Bombay, and Calcutta.

Even during the post-independence period in India, the jurisdiction of Admiralty Courts of India was still with the colonial powers.

In the case of M. V. Elisabeth v. Harwan Investment and Trading Pvt Ltd, it was held that the High Courts of India hold a superior status than any other Court of law for deciding matters within India.

The Indian High Courts were said to have unrestricted jurisdiction and that their decisions were final and binding. As a result of this important case, India’s common law now recognizes the principles of the International Convention on Maritime Laws. The application of the international convention was justified because no Indian law or statute was governing maritime claims. This was a deviation from the long-standing practice of enforcing Maritime Laws derived from British Laws.

Future of Maritime Law in India

The Indian Ocean is projected to become a dominant global geopolitical and economic force in the 21st century.Draft National Maritime Policy (NMP) which has not yet been promulgated stands on two pillars – firstly, transitioning India from Brown Economy to Blue Economy; secondly, framing holistic maritime security. Prime Minister Narendra Modi has identified Blue Economy as a tool for India’s development while putting emphasis on the protection of shared marine spaces and seeking ‘Security and Growth for All in the Region’ (SAGAR).Federation of Indian Chambers of Commerce and Industry (FICCI) produced a detailed report on Blue Economy Vision 2025: Harnessing Business Potential for India Inc and International Partners. The Report also captures the vision of PM Modi through his SAGAR approach. The blue economy would reinforce and strengthen the efforts of the Indian government as it strives to achieve the SDGs of hunger and poverty eradication along with sustainable use of marine resources by 2030. The marine services sector could serve as the backbone of its blue economy and help India become a 10 trillion-dollar economy by 2022. Across Asia, the reach of maritime activity is growing, as the focus of the shipping industry moves for this purpose to the many countries present.

Research Foundation for Science vs. The Union of India

Maritime Laws are inextricably linked to the country’s development because it is one of the primary sources of money for the country’s economic development. It is an emerging area of law both within and outside of India. India needs to pass regulations governing vessel seaworthiness so that export and import can be facilitated via the sea both within and outside the country. Foreign shipbreaking must be subjected to stringent regulations in India.