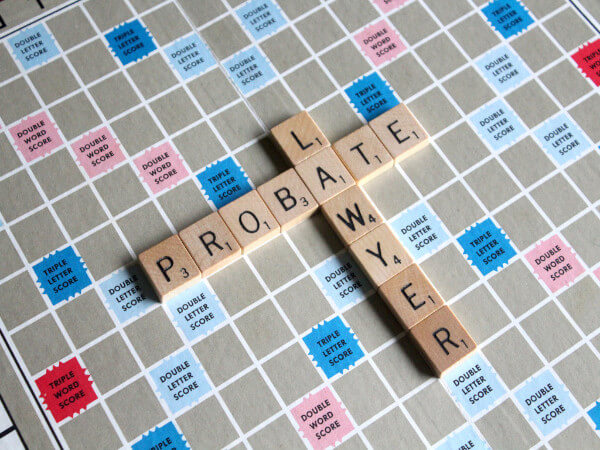 The Delhi High Court, with respect to an organ donation case, made an oral observation that a person could not be declared as “ineligible” for donating organs merely on the ground that he/she is a minor.

In the instant case, the petitioner filed a petition to challenge the order of Deputy Head of Operations, Institute of Liver & Biliary Sciences (ILBS) that denied permission to 17-year-old petitioner from donating a part of his liver on account of him being a minor.

The counsel on behalf of petitioner averred that the other two eligible individuals, petitioner’s mother and elder mother, had been denied permission on ground of medical reasons. Based on this reason, the petitioner sought for appropriate directions from Delhi Government and ILBS but the same had been denied.

The bench referred to governing provision under Transplantation of Human Organs & Tissues Rules, 2014, Rule 5(3)(g) which does not authorize transplantation of living tissues and organs by a minor except under exceptional medical grounds.

Relying on the above provision, the bench observed that in the instant case, exceptional medical grounds had been present and yet the authorities had passed an unreasoned order.

The bench further remarked that the act of authorities has not been in furtherance of saving a life. It suggested that the application could’ve been rejected if the eligibility had not been met, but outright bar, which is not even mentioned in the statute, could not be imposed on petitioner.

Subsequently, the counsel on behalf of respondent pointed out the importance of minor’s life and pleaded before the bench to let the competent authority take a call after ascertaining that the donation would not cause any harm to the minor.

The bench has adjourned the matter and directed the respondent to obtain instructions for the purpose of further approval.

Did you miss our previous article…
https://www.itcse.org/?p=343