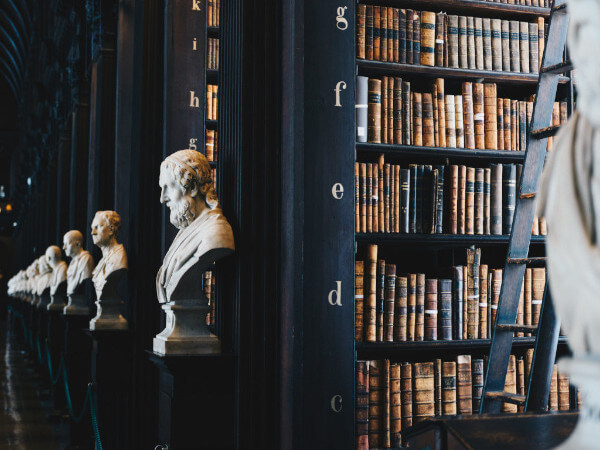 The Apex Court, while allowing an appeal, made an observation that Right to Equality enshrined under Article 14 of the Constitution of India is a vested right and it appears to be violated when equals are treated unequally.

According to the appellant, the State government had accepted the proposal of KUDA to allot 200 sq. yard developed plot free of cost to each of the 134 ex-employees of a mill in the form of a rehabilitation and welfare measure.

Knowing this, the 318 other retired workers who had opted for voluntary retirement along with the previous 134 workers made a representation before the government for allotting them the plot. However, the government rejected their request.

Aggrieved by this, the workers’ approached High Court. The single-bench High Court had allowed the writ petition, but upon appeal, the Division bench had set aside the judgment.

The appellants’ then approached the apex court wherein they contended that there stands no reasonable differentia between the 134 ex-employees who had taken voluntary retirement and remaining 318 who had also taken up the benefit of voluntary retirement.

The bench accepted the contentions made by appellant and stated that for a classification to be valid, they must stand two tests- the distinguishing rationale should be based on a just objective and the choice of differentiating two sets of persons ought to bear a reasonable nexus to the objects sought to be achieved.

The bench further observed that there had been no justification for treating 318 ex-employees different from the 134 ex-employees.

Therefore, the bench restored the single bench judgment and directed the state government to allot plots to the remaining 318 ex-employees as well.