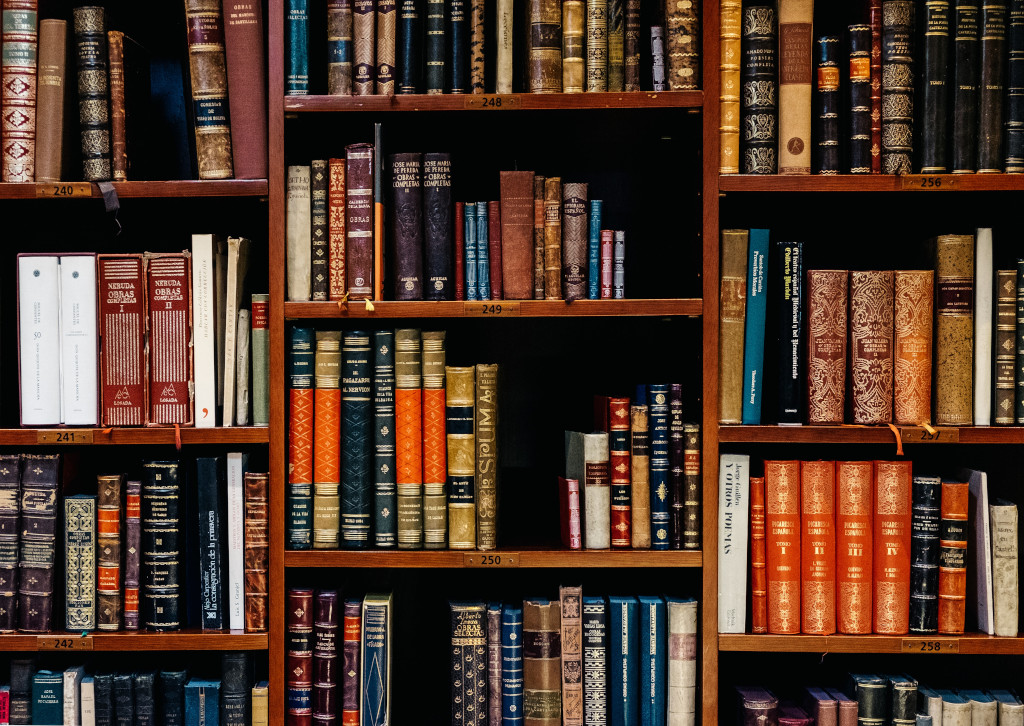 In the instant case, the bench had been hearing an application which alleged that the firecracker manufacturers have violated the orders passed on February 10, 2017, which had banned the usage of certain chemicals. Their usage had been prohibited for the manufacture of firecrackers as the same were dangerous and beyond safety limits.

The bench took into consideration the preliminary inquiry report which had been submitted by the Joint Director, Central Bureau of Investigation and recorded that its earlier orders on use of barium salts and labelling of firecrackers had not been complied with.

The Additional Solicitor General, appearing for Ministry of Environment, Forests, and Climate Change, submitted before the bench that various research reports had been complied and mechanisms had been suggested to make sure that the earlier orders of Courts, w.r.t. the regulation of firecrackers, are complied with.

However, the bench provided one last opportunity to the respondents to put forward their case and file their counter-affidavits in the case. Also, the bench pointed out that its direction for manufacture of green firecrackers had still not been implemented.

The bench did not pass any fresh orders rather, directed the manufacturers to comply with its previous orders.

The Supreme Court addressed the sufferings of general public and remarked that every-day celebration, which includes burning of firecrackers, could not be allowed as the consequences surge the sufferings of asthmatic people and children, and in some cases, it results in death of patients.

Did you miss our previous article…
https://www.itcse.org/?p=77