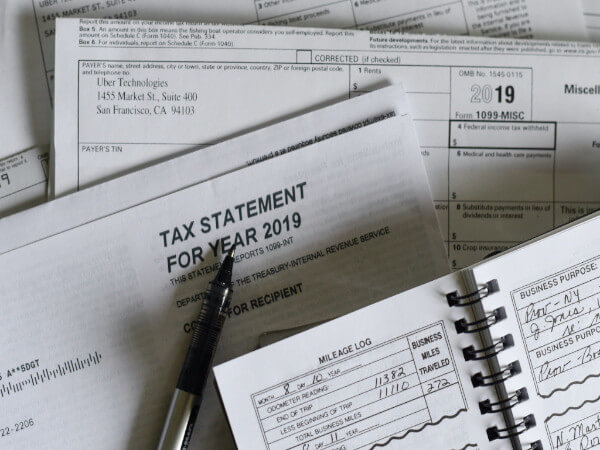 The Apex Court, while issuing a notice in a plea filed by Central Government, stayed the proceedings under a petition which had been filed before the Kerala High Court to challenge the grant of 10% reservation in jobs and admissions to the candidates falling under the category of Economically Weaker Sections (EWS).

The Central Government had sought for a transfer of the petition from Kerala High Court to the Apex Court on the ground that the instant court had already seized the matter.

The petitioner in his petition contended that the Articles inserted by way of 103rd Constitutional Amendment stand invalid as it extended reservation to EWS on ground of economic growth.

The petition filed before the Kerala HC is not one of its kind against the reservation which has been extended to the economically weaker sections. According to a record, a batch of petitions have been pending before the Supreme Court which have unanimously challenged the validity of 103rd Constitutional Amendment.

The new amendment to the Indian Constitution provides horizontal reservation for economically weaker sections in jobs and education. By virtue of Articles 15(6) and 16(6), the EWS quota of 10% would be in addition to the earlier reservations i.e. SC, ST and OBC.

At the time of former CJI, Justice SA Bobde, similar issues had been referred to a 5-judge bench in the case of Janhit Abhiyan v Union of India. The bench raised the issues- whether posts could be reserved solely on the basis of economic criterion, and whether EWS quota in excess of 50% ceiling limit justifiable.

The bench led by former CJI had observed that the issue involves substantial question of law and ought to be resolved as it concerns the upliftment of EWS, but not at the cost of culmination of opportunities for the ones falling under general category.

Nevertheless, the supreme court has stayed the proceedings before the Kerala HC.

Did you miss our previous article…
https://www.itcse.org/?p=337