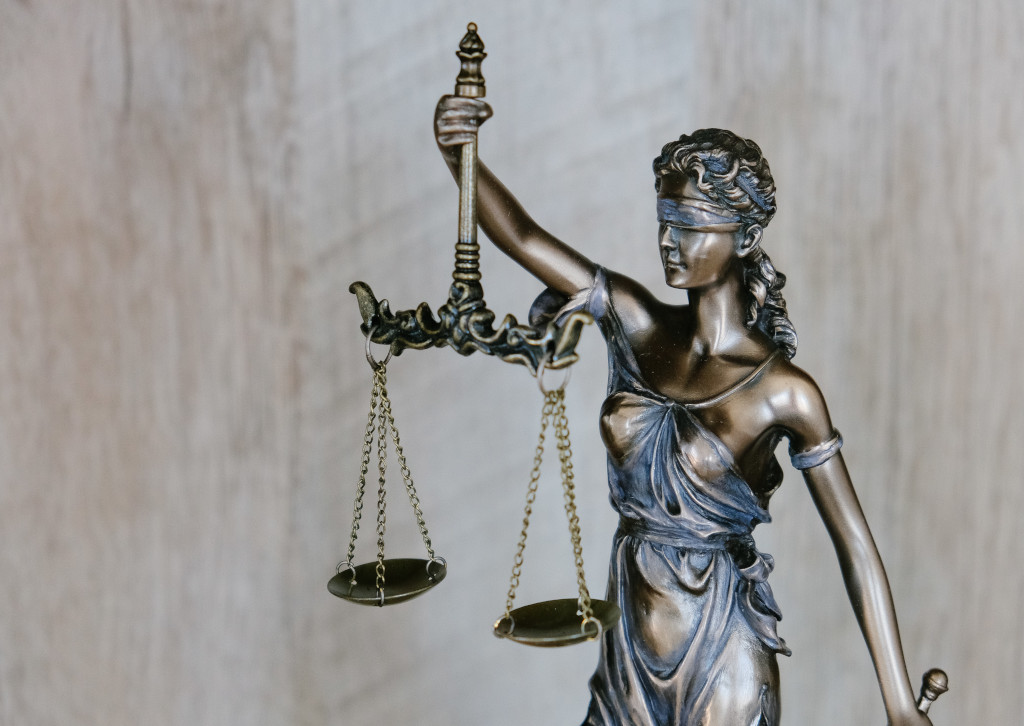 The Apex Court took suo motu cognizance and registered a case on the issue of long pendency of criminal appeals filed before Allahabad High Court. The court is looking forward to frame guidelines for granting bail to those convicts who’ve been forced to undergo long years of sentence due to the uninterrupted delay in hearing of their appeals.

The division bench of Supreme Court took this step after finding that the suggestions given by Allahabad HC are cumbersome. Also, several convicts had approached the apex court and sought for suspension of sentence as their criminal appeals had not been listed before Allahabad HC.

The bench in its order noted that in case appeal is pending before High Court and the convict has already undergone 8 years of imprisonment, then the convict ought to be released on bail, in most cases, though the matter has not been taken up by the court. With respect to this, the bench has asked the High Court to look into each case and determine whether they satisfy the above criteria to be released on bail.

Furthermore, the bench highlighted the helplessness of a convict who might not have been able to request access of legal aid for moving in a bail application.

Moreover, in cases where the accused approaches the court, there should be mechanism that such cases be heard promptly.

The bench has directed the Allahabad HC to explore the cases and come up with a policy in this regard within 4 weeks, and consider grant of bail for those convicts who’ve been sentenced to life imprisonment and have already undergone half of it.

The Supreme Court has addressed this issue through its suo motu cognizance in order to grant relief to convicts whose criminal appeals are not being taken up the Allahabad High Court.

Did you miss our previous article…
https://www.itcse.org/?p=122