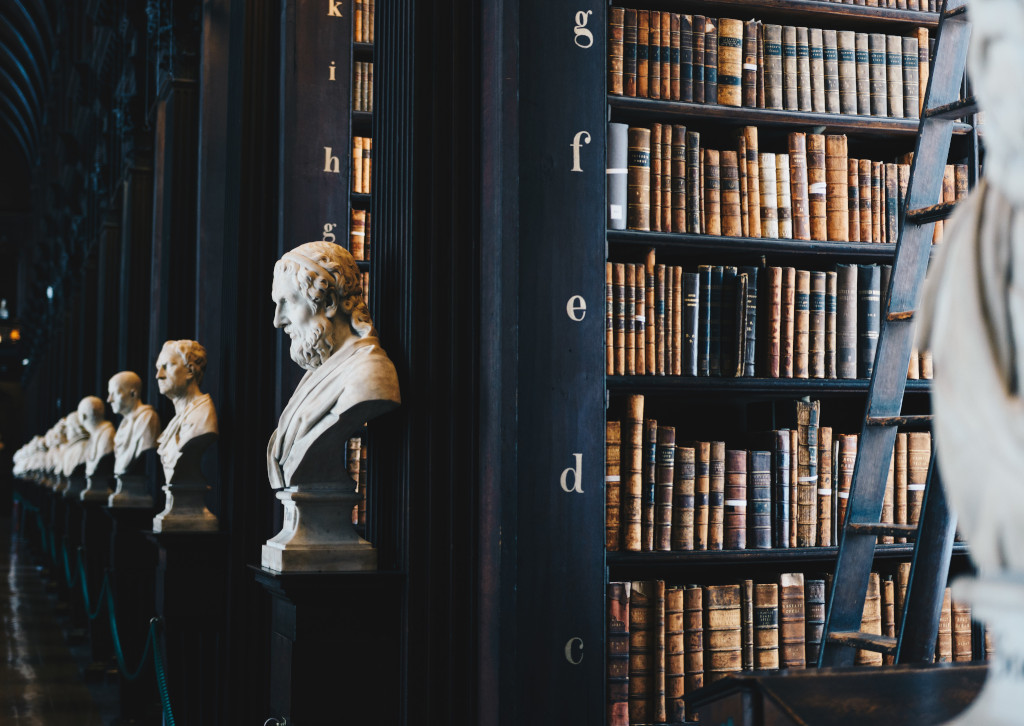 The Apex Court, while setting aside the High Court judgment, made an observation that retrospective seniority could not be claimed as of right and that to from a date when the employee had not been even borne in service.

In the instant appeal, the employer/authorities had rejected the claim of employee who had sought for seniority from the year 1985 on the ground that he had been appointed as an employee upon the direction of Supreme Court in the year 1996 and had not been borne in service in the year 1985.

Upon the rejection of claim, the order had been challenged before the Patna High Court, which directed the authorities to consider employee’s seniority from 1985.

Thereafter, the order of Patna High Court had been appealed before the Supreme Court and these issues had been raised – whether seniority in service could be claimed from a retrospective date; and whether the employee would be entitled to the benefits accrued from seniority from the date he entered the service.

The bench referred to a catena of judgments and observed that benefit arising out of seniority accrues only after the employee joins the service. It further observed that the ruling that benefits could be earned retrospectively stand erroneous in the eyes of law.

The bench explained that allowing retrospective seniority bears the tendency to affect other employees who had earlier entered into the service.

While setting aside the order passed by High Court, the court held the action of authorities, in determination of employee’s seniority from the date he joined the service, stands in parlance with the governing laws.

Did you miss our previous article…
https://www.itcse.org/?p=68